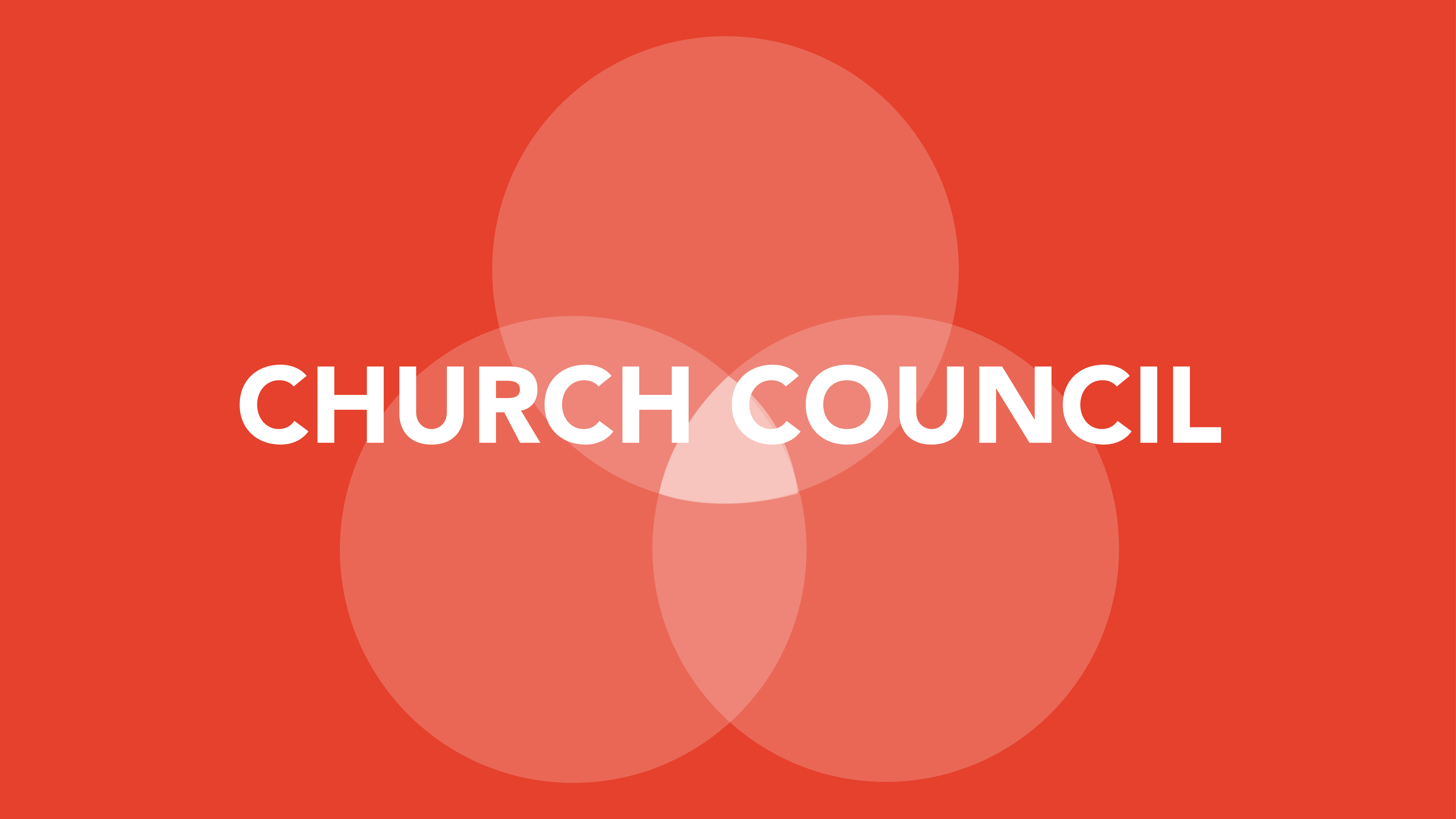 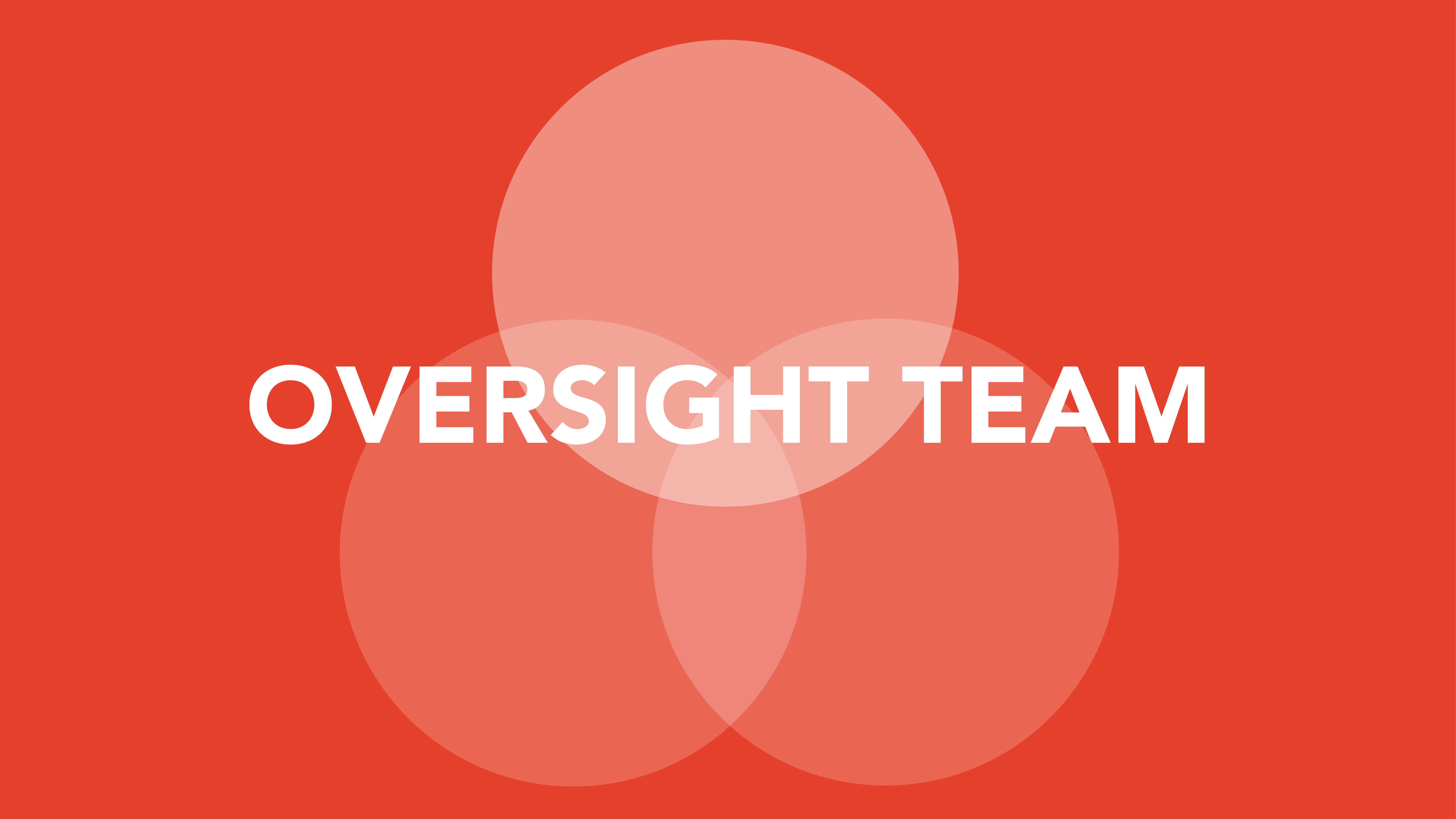 Born and raised in Honolulu, Hawai’i, to an agnostic father and Buddhist mother, Pastor C came to Christ in a Hawaiian language setting during his junior year in college just before having to drop out of college for financial reasons.  He then worked as a professional firefighter while serving as a church ministry volunteer and eventually served under Ralph Moore in a part-time and then full-time paid position from 1987-1992 at Hope Chapel Kaneohe.

After just under five years of developing a single’s ministry, a school of the Bible and short and long-term missions to seven nations, Pastor C was invited by the Japan Foursquare leadership to begin a Hope Chapel in the Greater Tokyo region. There he pastored and served in a bi-vocational capacity as a missions director, bylaws committee chairperson, and facilitator for the licensing of ministers for the Japan Foursquare Gospel Church for nearly eighteen years, the first 10 years while teaching English and writing textbooks to support his family and ministry, the last 8 serving and resourcing indigenous leaders in Asia and beyond.

Pastor C returned to Honolulu with his family in the summer of 2009 to begin a simple church network which chose to disband in the spring of 2017 and follow him into Hope Chapel Honolulu when he succeeded Ralph as Lead Pastor. A firm believer in discipleship and the value of maintaining the posture of a "life-long learner" through both formal and informal education, Pastor C has studied for two Master’s degrees, an MBA and a Doctor of Missiology (Ph.D.) with an emphasis in Contextual Theology. He continues to teach and consult around and beyond the Pacific Rim through a 501(c)3 called Ho’onunui, Inc.